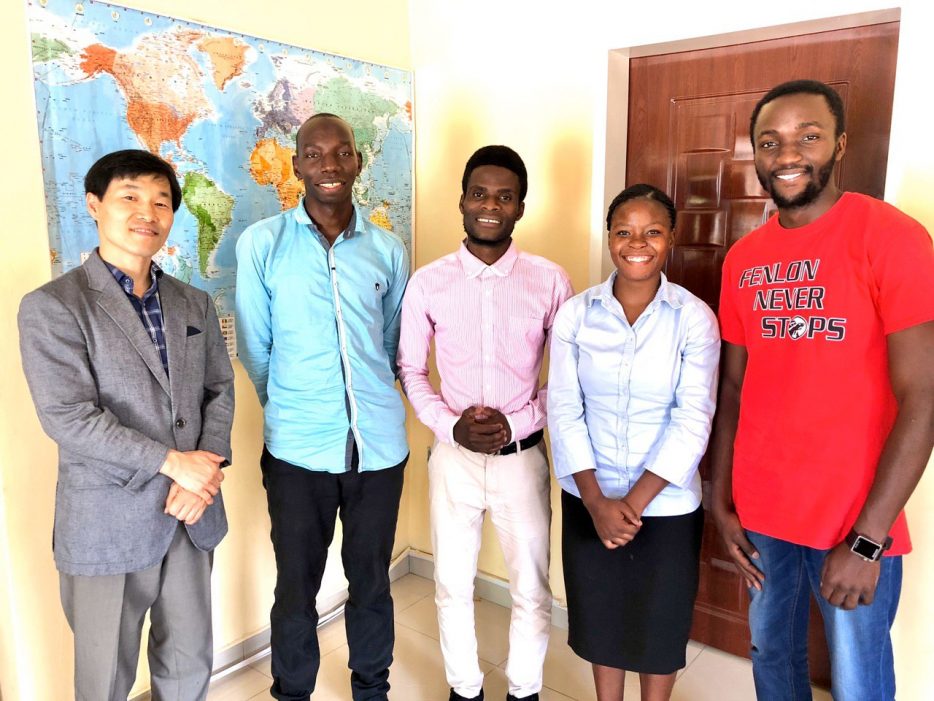 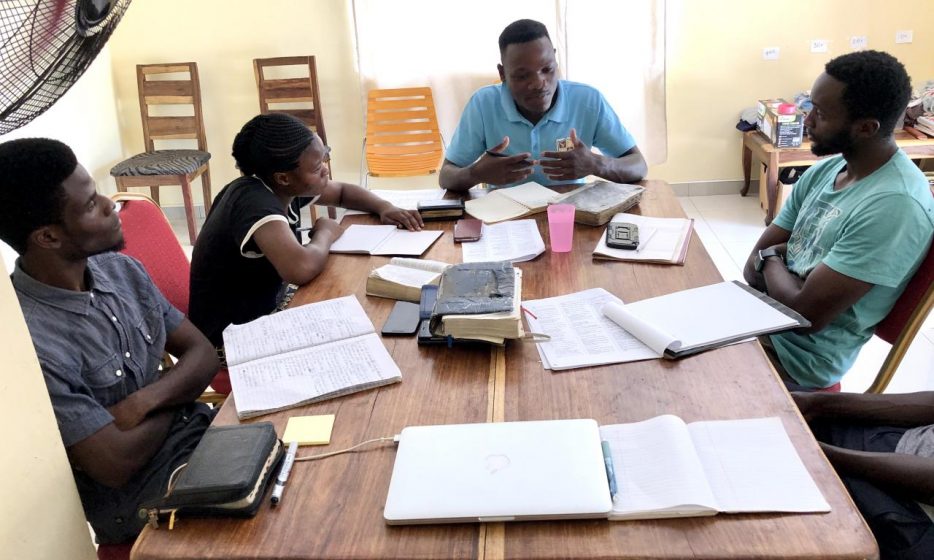 AM leaders’ training was held in Lusaka with leaders of YEF, OTM and OHS all joining to participate. A closing service was held. The sermon shared was an exhortation to the young leaders about the Glory of Jesus Christ. Missionary James who was one of the teachers in the training shared a message from Luke 9:28-36

He taught from the book Luke 9:28-36, he explained that Jesus was glorified even before he dead on the cross and this even was meant to reveal His glory to his disciples, “Jesus was not glorified because he came to die for us on the cross”, “but even before he took up the cross he was already glorified”. To support the above statement, he quoted John 17:5 which says, “now father, glorify me in your presence with the glory I had with you before the world began”. “But only those who were close to him knew this glory”.

Leaders were astonished to the teachings the Holy Spirit gave them this time. “This retreat was filled with so much grace that my words cannot explain, it has made me to start looking at the book of Exodus as a leader’s guide as it has made me realize the call to be a freedom fighter for the people of God and has imparted in me the knowledge and wisdom of how to become a better leader”, Ruth share.